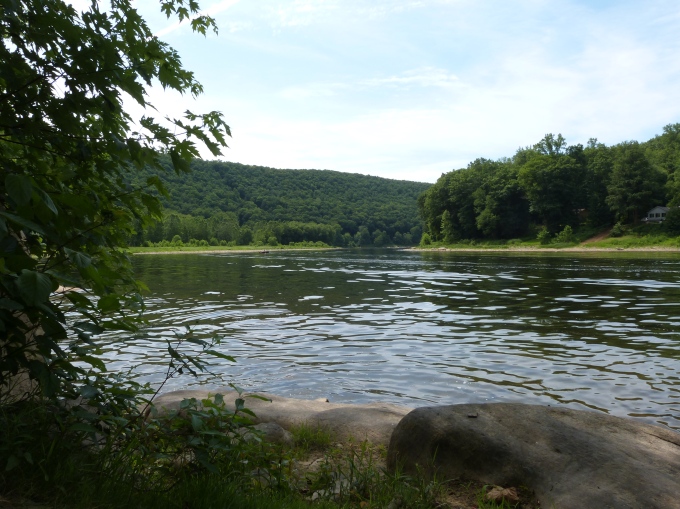 I found it curious in John 1:29-34 that John the Baptist, Jesus’s cousin, proclaimed “I did not know him” so I let my mind ponder more…

So John would have known Jesus since they were cousins. So that statement doesn’t make sense, unless it is meant that he didn’t know Jesus was the Messiah. And so he only got to know Jesus was “Jesus” once God revealed it to John during his baptizing of Jesus. …So if this is the case then all the more amazing John was.

Long before Jesus started His ministry John knew he was called to make straight the paths of the Lord and so he obeyed. He didn’t know who the Messiah would be but he wanted to be prepared and prepare everyone else. He dedicated his life to preparing the way of the Lord.

Often from this vantage point 2000 years later I think “Of course, because he was holy and most clearly supposed to be John the Baptist and do all this stuff just as he did”. I often glaze right past the underlying significance and also how it can apply to my life.

Now fortunately I sit in a perch marked by time – where Jesus has lived, died, and rose again. I have the ability to look back and see how it all unfolded. But John the Baptist did not — He lived in faith, with trust, with placing himself below others, serving others and striving to bring others to God – In short he lived a perfect Christian life. [Though he wouldn’t have had that name for it!]

Anyways that might be my reflection… It is closely related to my annoyance at life and how we live it not knowing how things will turn out. I would love to have some sort of pre-knowledge of how certain things will come to pass before they come to pass. To save myself stress, longing for what won’t ever be, and just better contentment with the way things are right now. Knowing the future will never be, but one great advantage of living a Christian life is that if you work to choose God in all things and follow where He calls and as He calls you shouldn’t stress over the moment or how things will work out — they will work out the way God intends them to work out.

OK so yeah that’s my reflection I guess… I got distracted while writing this and no longer had the gumption to write and I think was thrown off course possible… yes I could review and what-not but I’m publishing this anyways… OK so I re-read it — My take away is that at some point in my upcoming life I am meant to re-read these words to draw encouragement.

John the Baptist saw Jesus coming toward him and said,
“Behold, the Lamb of God, who takes away the sin of the world.
He is the one of whom I said,
‘A man is coming after me who ranks ahead of me
because he existed before me.’
I did not know him,
but the reason why I came baptizing with water
was that he might be made known to Israel.”
John testified further, saying,
“I saw the Spirit come down like a dove from the sky
and remain upon him.
I did not know him,
but the one who sent me to baptize with water told me,
‘On whomever you see the Spirit come down and remain,
he is the one who will baptize with the Holy Spirit.’
Now I have seen and testified that he is the Son of God.” 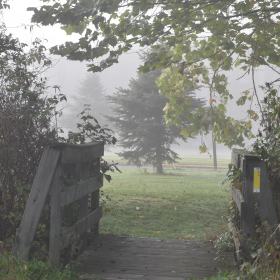 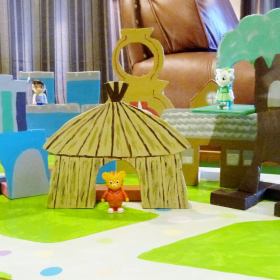 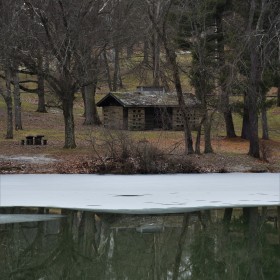