With “Jealousy” as the topic I was like “Sweet. That’s “envy” so I’ll write something about the 7 deadly sins.” And then I was curious about the difference between jealousy and envy and did some reading. Turns out the two aren’t the same — which makes some sense seeing that they are different words…

Envy is called out as the deadly sin. Leaving Jealousy with a “nice” non-mortally wounding sin status? Though in reading about it I was like “Both are bad. But jealousy actually seems worse?” …But who am I to argue with the Church? …

Examples of envy vs jealousy that I found were some Shakespearean verse and so that put Old English in my head and hence the poem is how it is.

I feel like I’m pretty familiar with envy (hmm I should work on that!), but I had to dive into some creative headspace to immerse myself in the feelings of true jealousy…

Thine eyes do gaze upon his face
and hand on shoulder rest.
“Remove at once thy temptress charms!”
my heart screams from my chest.

But gaze is locked.
Though heed me not
nor does my one time love.
In depths of pain I shall remain
from thy most wicked shove. 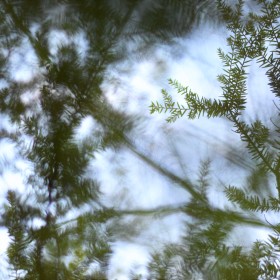 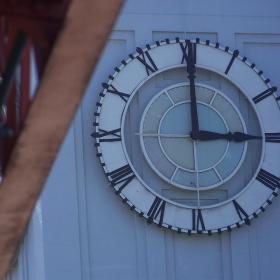 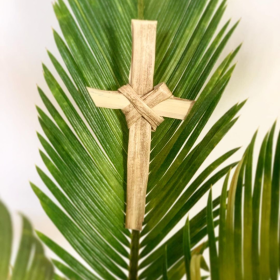 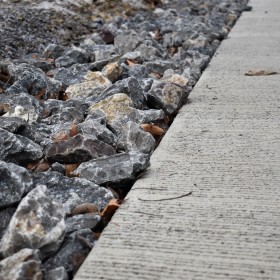 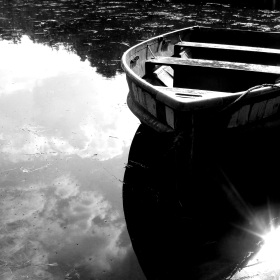 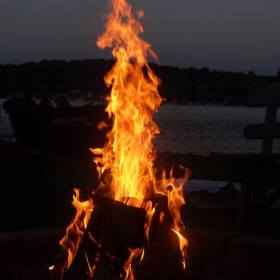