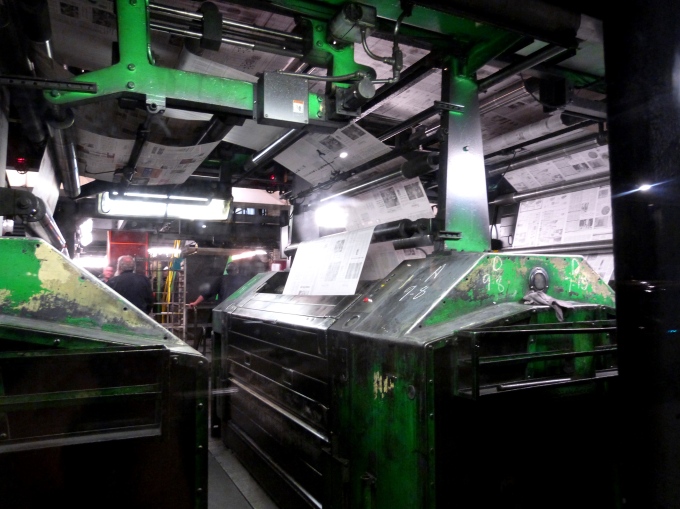 I hope so because here I go…

I noticed on the back of my church’s bulletin there were empty ad spots. And one ad telling me to contact “Jane” if interested in the ad space.

I was curious about perhaps buying an ad spot. It could be a way to contribute to church in a different way. As well as be one where I could be a little creative — though my biggest thought about what I would advertise was just inspirational messages — so Scripture verses or simply the [“I love you.” -God] image I made.

I emailed “Jane” and laid out my interest in the ad spot and asked about the rates. I had researched on the company’s website that it would be a 1 year long contract “for about the same price as a one-week ad in your town’s newspaper”. I work at a newspaper so have an idea of how pricey that could be. But nonetheless I wanted to find out the rates so that I could pray over if this is something I was called to do with my family’s income.

I was excited to receive a reply and start thinking about actually doing it. (Doing this is a thought that has crossed my mind on and off for the last few years.)

And then I received “Jane”‘s reply.

It left me super upset and I wanted to reply so badly — so I knew I needed to wait on it! In the next few days I thought of a handful of ways to keep working towards figuring out how to still do the advertising despite Jane’s  response.

But mostly it really was… annoying. And if this was the response I was given then giving money to that company was not something I was interested in doing. I can find other ways to contribute to my church.

I would love to know more about why her reply was:

“They’ve never heard of you.”

But as it is I am letting it go, or letting it go as far enough as I can. I’ve been trying to not let it upset me, but it’s been two months and I still think about it. I really do need to let it go because each time I think about it I get worked up. Perhaps there are some church bulletin advertising processes and approvals that I am just not aware of and her response makes complete sense. Or perhaps because I admitted I didn’t have a product to sell “Jane” just wanted to get rid of me since I wasn’t a valid lead. [Though if I’m contacting you interested in buying what you are trying to sell me I think I count as a qualified lead?]

And so I have not pursued this further. I never wrote Jane back. And each week I notice that those church bulletin advertising spots are still available… 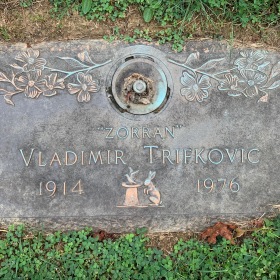 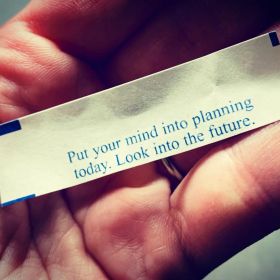 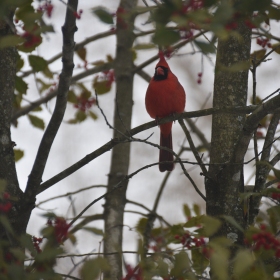 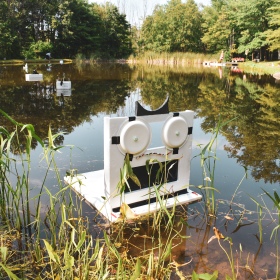 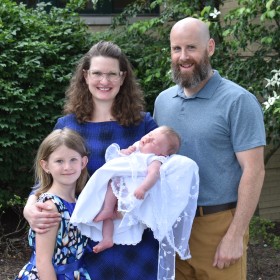 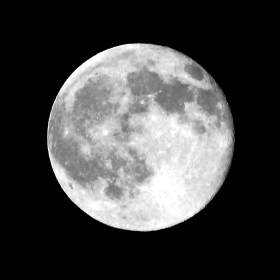 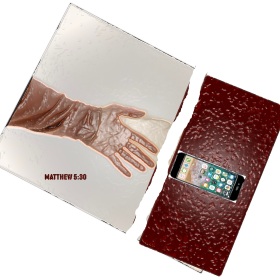 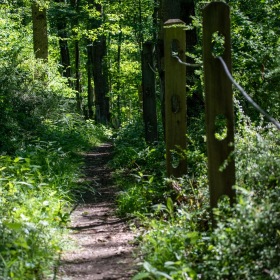 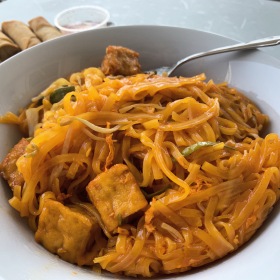 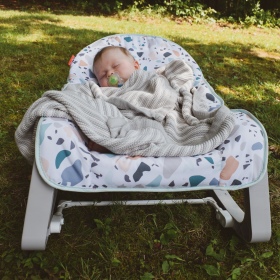 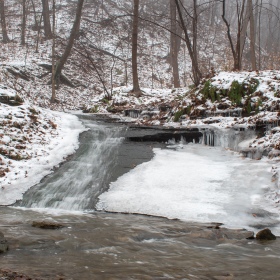