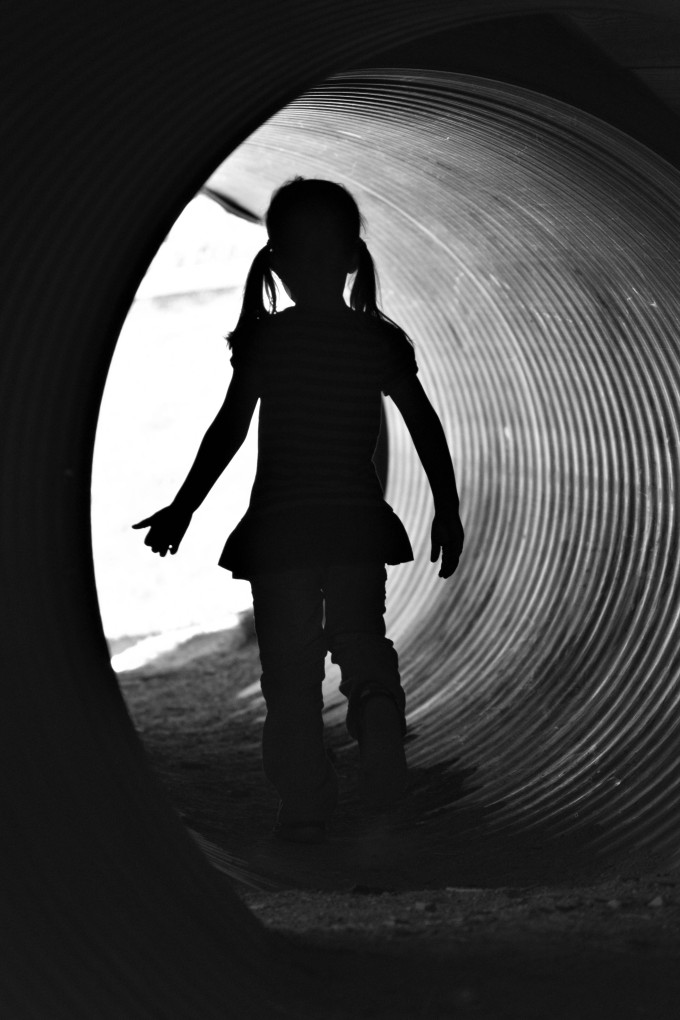 Unlike my husband, I don’t like to let my gas tank get to Empty. If the gas light comes on I have definitely erred in some way.

Well yesterday while driving to work I noticed that the tank was close to empty. But I was already running late and so I drove right past the gas station. Two miles later the gas light came on.

Instead of turning around I committed to heading to work. I was immediately nervous and on edge the whole time. After that one gas station my trip to and from work does not have any gas stations – so that was my chance.

I was literally running on empty amd it made me anxious, worried, fearful, constantly focused on the bad that could happen if I completely ran out of gas. (Would I be on the highway? Could I pull off the road in time?) [Side note: I once owned a car whose manual said ‘When the gas light comes on there is some amount of gas left in the tank.’ – It actually just said ‘some amount’!]

I did not like the feeling. Though in some ways I did it to myself – I priortized one need over another and spent the rest of my time fearing the consequences of what I had done (or not done as it were).

Isn’t that like our relationship with Jesus? We make one decision which is away from Him and it feels like we have committed to being on the path away from Him. It is not an accurate feeling, as God is merciful and loving, but we get so clouded by our own preoccupations that we forget the easy solution – Turn Back.

God is so great that when we finally come to the moment that we re-realize that we need Him He will be right there. We turn back and immediately find His welcoming love. That would be like driving on empty, finally realizing that it is impossible to go any further (perhaps by being forced to realize it when the car no longer moves) and as soon as we make that decision a gas station pops up right beside us. We can just pull into the station and fill up on His goodness. 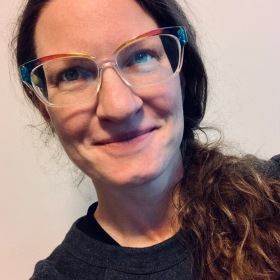 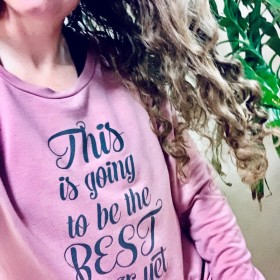 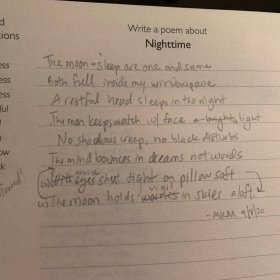 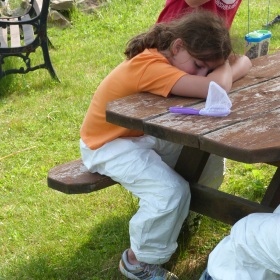 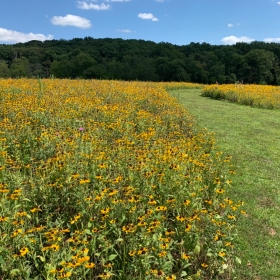 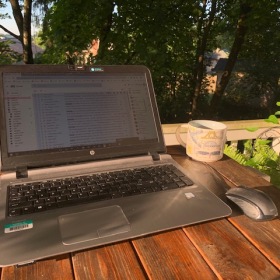 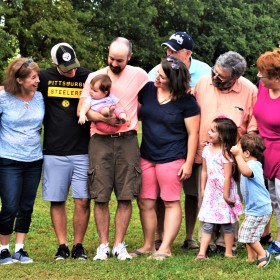 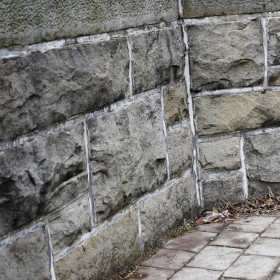 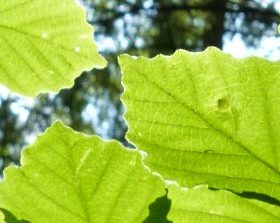 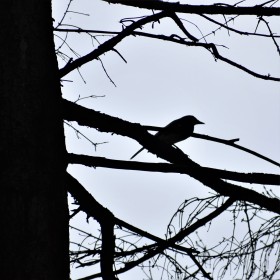 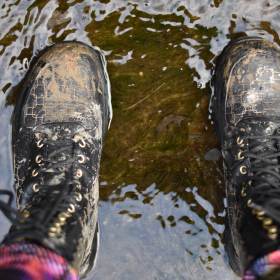 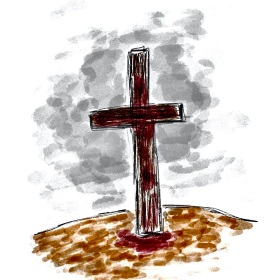