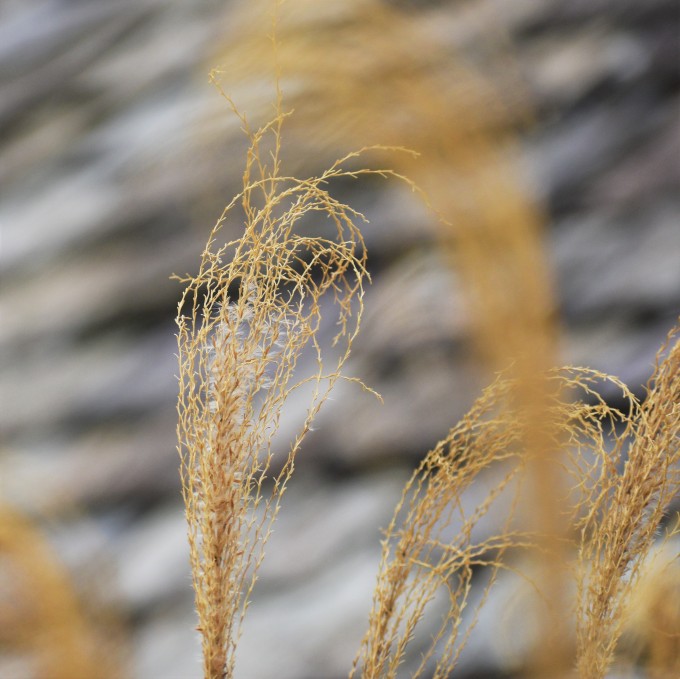 I was eating a bowl of popcorn —well technically it was a bag of kettlecorn— on Fat Tuesday to round out my day of bad food choices.

As I plowed thru the popped kernals I remember the Gospel message of the scattered seed — Matthew 13 “Parable of the Sower” (along with the “companion piece” where Jesus so kindly explains what he meant.)

I saw God in this bag of popcorn. Where? Let me explain.

The perfectly popped corn well that is like seed on rich soil — That one kernel was able to accomplish its purpose: “Become a perfect piece of popcorn. Get eaten.”

There were some kernals which were slightly burned… My analogy doesn’t hold perfectly here (as one couldn’t become overly perfect for God) but these kernels are like those either scorched by the sun or choked by thorns. This popcorn had potential, it was trying to fulfill its mission, but then it got ‘distracted’ and became somewhat good but definitely somewhat unedible — and its the edibility that matters to a piece of popcorn. So it did not live up to the mission that it was given.

There were some kernels which only half popped. These too were like those sown on rocky ground or among thorns. But these ones never even made it close to their potential. They were stunted. They barely even tried to be a successful piece of popcorn.

There were some kernels which didn’t even attempt to pop at all. I wonder at these kernels. How are they any different than those that did pop, even those that only made it part of the way? Shouldn’t they all really be the same and have the same potential?  But no, these kernels heard that they were supposed to be popcorn but then as the 3 minutes ticked down thought “You know I’m gonna wait this out. I’ve got something better coming than all these fools around me who are foolishly popping up.” But then the microwave dinged, the kernel was still just a sad in-no-way-edible kernel, and it met its fate of being tossed into the garbage can (yes, essentially only good enough to be fed to the birds!).

And while it may seem a bit silly to find God in a bag of popcorn He was there. He reminded me of His word. He got me thinking and focused on Him.

And now all that is left, while my short time in this popcorn bag of life gets its 3 minutes, is for me to decide: What kind of kernel will I choose to be?

The Parable of the Sower.1* On that day, Jesus went out of the house and sat down by the sea.a2Such large crowds gathered around him that he got into a boat and sat down, and the whole crowd stood along the shore.3* And he spoke to them at length in parables,* saying: “A sower went out to sow.4And as he sowed, some seed fell on the path, and birds came and ate it up.5Some fell on rocky ground, where it had little soil. It sprang up at once because the soil was not deep,6and when the sun rose it was scorched, and it withered for lack of roots.7Some seed fell among thorns, and the thorns grew up and choked it.8But some seed fell on rich soil, and produced fruit, a hundred or sixty or thirtyfold.9Whoever has ears ought to hear.”